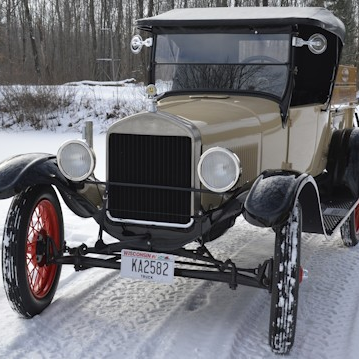 We have a PM8000 set as the master for this device.  There are two ULP breakers in the I-Line panel.  A PM3500 meter and a BCPM are also on the daisy-chain.  Cannot establish communication with any device on the string.  Please see the attached for the setting of the PM8000 and smart cell.  The ULP coms appear to be OK.  The RS485 coms are not working.

Tried a whole bunch of settings.  The smart cell dials were set while the unit was powered down.  We never see a flicker on the upper LEDs that we believe are com lights.

We do indicate on the PM8000 User guide (pg. 60) on how to "Configuring a Modbus gateway using ION Setup".

Since the transmit LEDs are now blinking on the PM8000 I assume, I would check that the PM8K Com1 serial settings align with all devices on the RS-485 (19200 Baud, 8N1) which I would suspect are not matching (that or the RS-485 cabling isn't quite correct).

If you are using some type of Modbus Master software (ex. ModScan) to attempt communicate through the PM8000 as a Modbus gateway to talk to the downstream devices, you will also need to use ION Setup or ION Designer to modify the Modbus Gateway setting to Com1 to allow communications to flow through (see bitmap below).

If you are just attempting to get the PM8000 to poll these devices, you will need to create Modbus Device modules and Modbus Mapping modules in order to load registers for the device to poll from the downstream devices (you should use ION Designer to create these advanced frameworks but it can still be done using ION Setup).

Thank you for your reply.  We did forget to do this and not have enabled the Gateway with ION setup.  The com lights on the smart cell components are now flashing when we try to communicate.  This was not happening until we did that nasty little ION setup trick for enabling the gateway. (Why is it so hidden and out of the way to set this to work?)

Still cannot communicate with anything on the daisy-chain 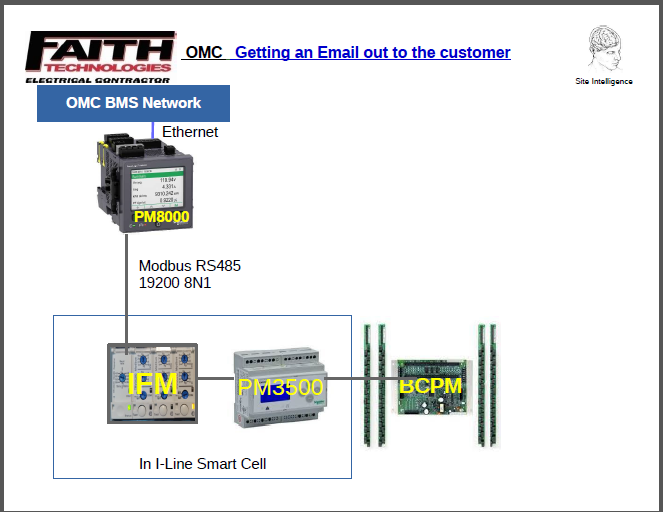 We do indicate on the PM8000 User guide (pg. 60) on how to "Configuring a Modbus gateway using ION Setup".

Since the transmit LEDs are now blinking on the PM8000 I assume, I would check that the PM8K Com1 serial settings align with all devices on the RS-485 (19200 Baud, 8N1) which I would suspect are not matching (that or the RS-485 cabling isn't quite correct).

Never had do go through these steps with PowerLogic / Modbus meters.  It is an ION thing.  In class 10 years ago I may have set up a 7650 as a Modbus master.  Even then I do not recall having to use ION Setup to do so.  Maybe I forgot or we didn't cove that in class.  Will need to try this with a 7650 in my home lab...

Thanks for the help.  Still think it is an odd extra step.

Yes the non-ION based PowerLogic devices don't have to go thru this additional step to operate as a gateway (first off they primarily communicate using Modbus protocol and secondly they only operate as a Modbus gateway and *not* as a Modbus Master which is the ability for the device to poll other downstream devices).

For ION meters, Modbus TCP connections (502) would only go to the device itself while on non-ION PowerLogic devices, they are also routed to a specific port (most other PowerLogic devices don't have more than a single serial connection either).  So in order for us to direct the connection properly we could only select one serial port to do so (while technically you could Modbus Master multiple serial ports).  For an ION meter, you can Modbus Master on more than 1 serial connection but can only gateway on one of them.

Older ION meters had Ethergate which was a single switch but then you don't talk to the gateway meter using that connection (only downstream devices) and the IP Port was used to dictate which of the serial ports you had configured (7801 for Com1, 7802 for Com2, etc.)

One would think that the setting to make the PM8000 com port a Modbus master would be in the web page like so many other devices.  A choice of Modbus Master would be as a gateway and Modbus Concentrator would be if we were using the PM8000 as a collection point for downstream devices.  This is more logical for someone who grew up in the world of PowerLogic as apposed to the ION minded folks.

These setting would do the flipping for you rather than using ION set up.

Maybe Modbus Master for dada concentrator and Modbus Gateway for, I don't know a Gateway mode.  Simple, to the point and easy for everyone.  That nasty little setting road-blocked us for hours until the right person at technical support talked us through it.  Part of the problem is the hidden CTRL "click" on the meter in ION setup.  Not a natural action for a Windows PC user.