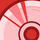 The Geo Location and Mapping features have been available in Geo SCADA for a few years now. Is anyone using these features in the "real world"?

We have UK Geo SCADA customers who have been using the product for many years and are now looking to exploit these features in their latest upgrades. I would like to be able to provide them with some real world references, and perhaps facilitate a call with other Geo SCADA customers/users to discuss some of their use cases and benefits they have received from using the Geo Location features.

I have not used this feature in the real world yet, but I thought this might be helpful to you as there are Pros and Cons to any change. If your customers have Maps on Mimics these might be a Cons for them also. The Cons may not be a big deal, but addressing them from the beginning is usually best. These are the Cons that we found when checking what would be different for the one customer I have considering using it.

They will lose some things that they currently have using a Mimic with PNGs of map area on it.

They have at least 5 different station types and there are only 3 different icon shapes for the Geo Map, also controlling which Icon you get is not as simple as I think it could be, which may make adding new sites more difficult for their administrators. Their current station label's background color is used to indicate the station type.

The Geo map icons only use the Alarm state colors for site status. Their current Map symbol has a lot more colors based on alarms, some specific statuses, and the communication state. They have a Legend for these colors too.

The Geo map icons do not have a label only a tooltip if you point at them. On their current mimic map, they have the station number on a label to the right of their station status icon.

They sometimes put other Labels and values on a map Mimic and you cannot have anything but the Icons on the Geo Maps.

Navigation to the site requires a right-click in the icon and then selecting the Default View, or Alarm View. Not a big deal but it is nicer to just left-click and goto the site.

The biggest concern is that it will be more difficult to assess station statuses at a glance and easily find stations on the Geo Map.

Also, the biggest Cons to sticking with PNGs on Mimics are having to update the PNGs when something changes on a map, and the zoom-ability is less robust. 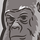 Two other posts to the forums about the integration of Geo/GIS data into Geo SCADA:

The second link is to my question of how to get the Geo/GIS data into Geo SCADA if you are limited by your IT department on what network connections to the Internet you have. When I asked the question, the answer I got was not that it is impossible, but it maybe frowned upon by my IT department, and some other options were provided.

It wasn't until later that I found out that the Geo Maps won't allow you to overlay points, mimics, or symbols of your own. That limitation goes against what I was hoping to accomplish.

There's not much to lose in utilising the GeoLocation aspect.  You just need to assign a Location to each element that it makes sense to.  This would normally be at the site level, and in mature ClearSCADA systems was already being done using Parameters anyway, so it provided this capability more natively, whilst allowing some enhancements to it (such as the ability to query easily on location etc).

The current mapping interface is a bit limited in my opinion.  But it's only been present for a few years, and features do tend to move quite slowly in the SCADA world.  As others have noted, there is a restriction on the use of 'map symbols', so there are only a small number of very generic shapes built in, with currently no way to use custom shapes.  This was one of the things that was going to be enhanced shortly after release of the mapping component, but it appears the priority of this has dropped.

Display of information on the maps is also a bit limited.

You can have a site represented as one of the limited symbols, and you can pick the foreground colour for it, and whether it blinks (flashes) or not.

It will just show up as the symbol until the user hovers over it, at which point you can display a popup box that has some custom information within it, typically this would be things like the site name, any access information, number of alarms, whether telemetry is healthy, whether mains power is healthy.. those 'site critical' items.

Of course you may have a number of maps that display different information, for example a zone metering map might show flowmeters / pressure meters with their relevant information (flow rates / totalised daily flow / current, min, max pressure etc)

As an idea of the kind of out-of-the-box base maps you can have, here are some examples from ArcGIS Online.

Then you can add overlays, which are just any WMS data source.  It would be technically possible to create your own WMS data to have custom graphics as you like... but here's some that are available directly (targeting AU.. but the UK likely has similar sources available).

Obviously here in Australia fire is a serious issue, especially for water/waste water assets that might require emergency servicing to be performed during fire danger periods and in remote areas.  So providing this information to the operations staff as part of the SCADA platform has significant benefits.

Fire Danger Rating (there are a few options for time periods available.. like Today, Tomorrow, This week I believe..)

Sentinel Hotspot Satellite.  This satellite just looks at temperatures across AU, and if there is a 'hot spot' it puts a symbol of a fire there related to how hot it might be.  It's a way used to identify rapid onset fires (although it's pretty hit and miss as to whether it is indeed a fire). 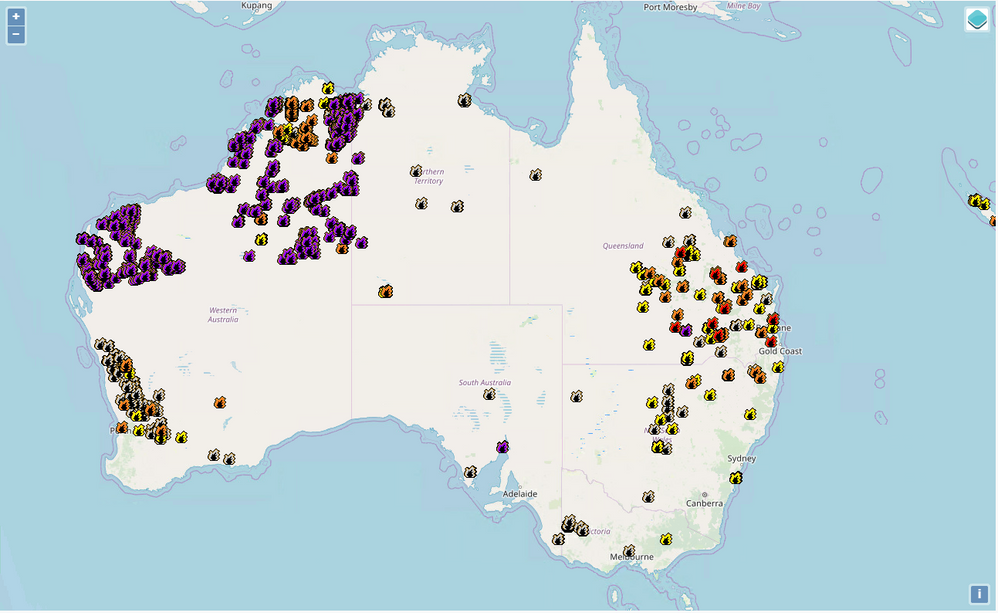 If using ViewX on a device which is location aware, or using the MobileApp then it's possible for user locations to also be plotted on such a map.  Again for remote worker monitoring this can be incredibly useful (although it can be a concern in regards to worker surveillance.. no one wants to have 'eyes' on them all the time they are at work).

There are quite a few 'features' that are lacking in the existing mapping implementation, but this is where lodging well considered feature requests with your local Tech Support contacts is advisable.  If you don't tell Schneider what you want in the product, you can't expect them to add it in..


Lead Control Systems Engineer for Alliance Automation (VIC).
All opinions are my own and do not represent the opinions or policies of my employer, or of my cat..
Tags (3)
Share
Reply

Thanks for all the responses so far. What I am really after is examples of features that have been implemented that were not possible without the Geo features of the latest software, i.e. what Use Cases do you have for the Geo Location or Mapping features?

I work for Schneider and so understand the technicalities of how to configure the system using location data etc. and also the limitations with these features (although some of those in the replies are very useful information!)

The rain radar / fire danger overlays are about the only things we couldn't easily do in ViewX natively before.

We were able to launch a web browser with a particular URL path which provided 'something', but it wasn't as nicely integrated with the site locations as can be done now.

There's a number of customers that have these maps configured within Victoria (in the water/waste water space).

I would say probably around half a dozen or so that I've been involved with.

Thanks for the detailed replies. I think Rain Radar is the most likely use case for our water/wastewater customers.

It really comes down to what data sources you have available in the UK...

Obviously water catchments might be another option... overlaying Rain Radar and Water Catchment outlines would be useful to determine how much inflow an open reservoir might get or similar.

I was trying to push Schneider (nor Aveva) to provide some programmatic access (from within the ClearSCADA server) to the raster data associated with a WMS result.  The thinking here was that with a defined 'catchment' and something like the forecast rain radar it would be possible to roughly calculate an expected infiltration flow on sewer pump stations and preemptively pump certain high risk stations down.  Unfortunately nothing came of it.

it seems there's a few geology options, which might be useful in the event of heavy rain to identify potential flash flood environments (clay laden soil / high water table etc).


Lead Control Systems Engineer for Alliance Automation (VIC).
All opinions are my own and do not represent the opinions or policies of my employer, or of my cat..
Share
Reply
Top Experts
See More Top Experts