Back to Building Automation Knowledge Base
Options
0 Likes
3726 Views
Trying to translate this page to your language?
Select your language from the translate dropdown in the upper right.

During certain situations, it may be required to switch from a hardwired to a wireless connection or wireless to a hardwired. In addition, you may be required to replace a failed NIC card with a new variant that may or may not be the same in terms of connection type. Other more rare situations where a technician travels with a laptop that has PCT "SERVER" mode installed would also be affected.

PCT Version - 1.1.2.57 Server mode was set up on a physical server that has two NIC cards. The initial setup was performed on NIC1 and now we are required to utilize NIC 2 which is wireless as a temporary solution.

NIC card 1 is disabled and NIC card 2 is set up with the same IP details as NIC card1. In addition, the wireless network is an extension of the original network that was configured in NIC card 1. The server then gets rebooted.

Once the server is up you start PCT and attempt to open a project. 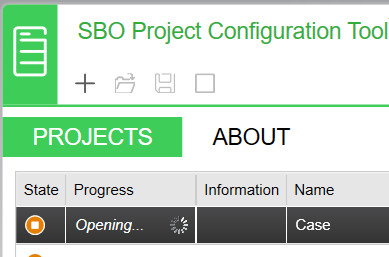 You receive the following errors: 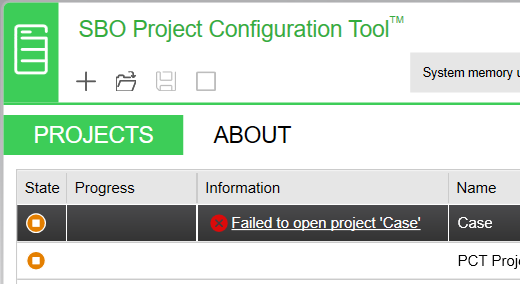 During the initial setup of Project Configuration Server mode, you are prompted to select a network interface card from a list of available NICs. PCT requires that you continue to use the same interface and if you change your connection type at the windows level PCT has no method of knowing this and will not be able to connect to previously created projects.

PCT will produce the following complaint as seen in the log below: 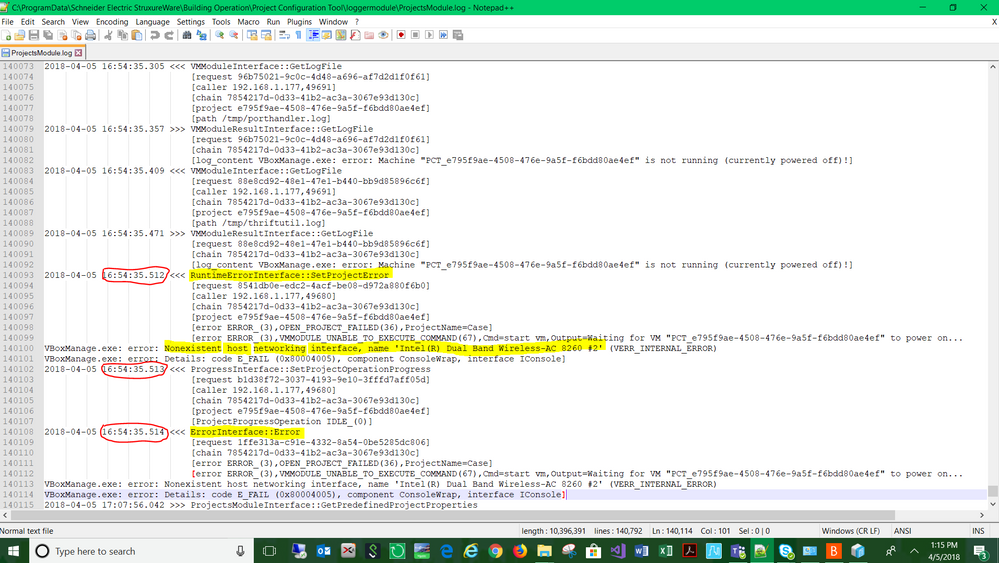 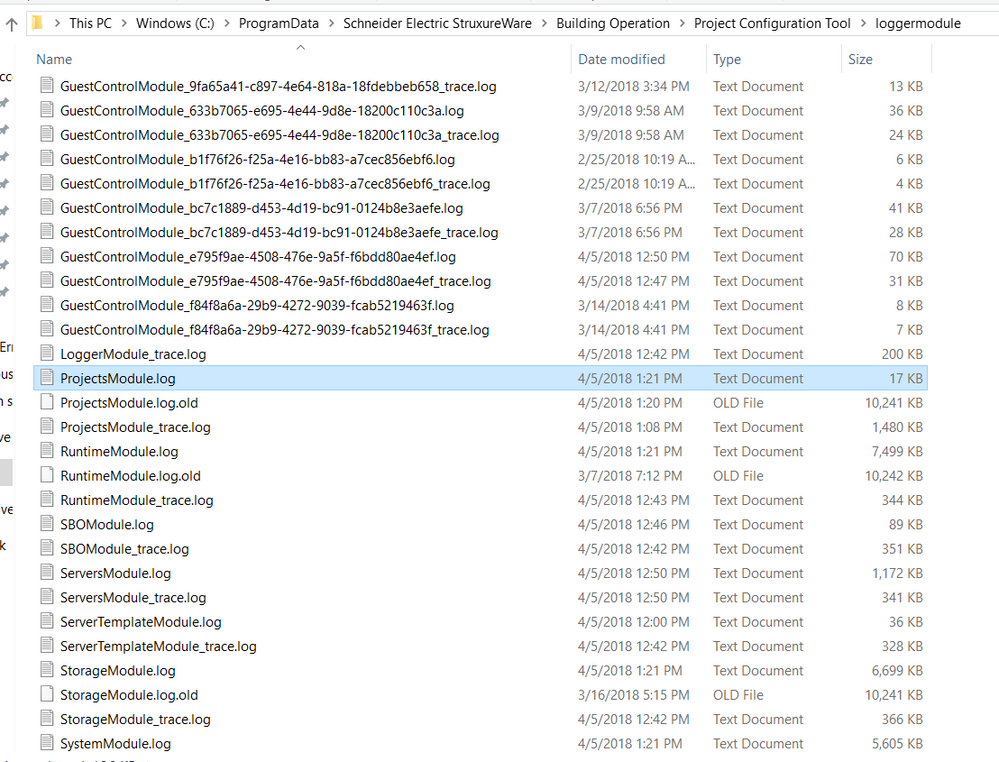 There are two solutions to address this: