Back to Building Automation Knowledge Base
Options
2 Likes
949 Views
Trying to translate this page to your language?
Select your language from the translate dropdown in the upper right.

Understanding of how the Modbus synchronous and asynchronous transport layers differ. 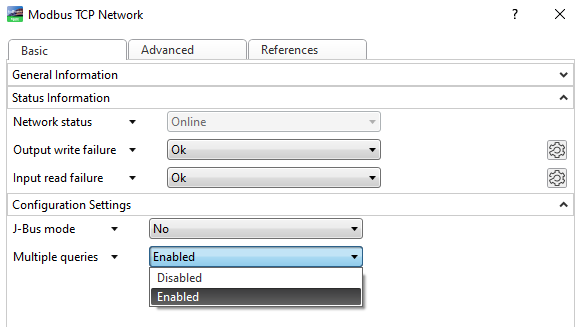 The maximum concurrent queries and multiple-query packets as shown below are configurations for the Modbus asynchronous transport layer. 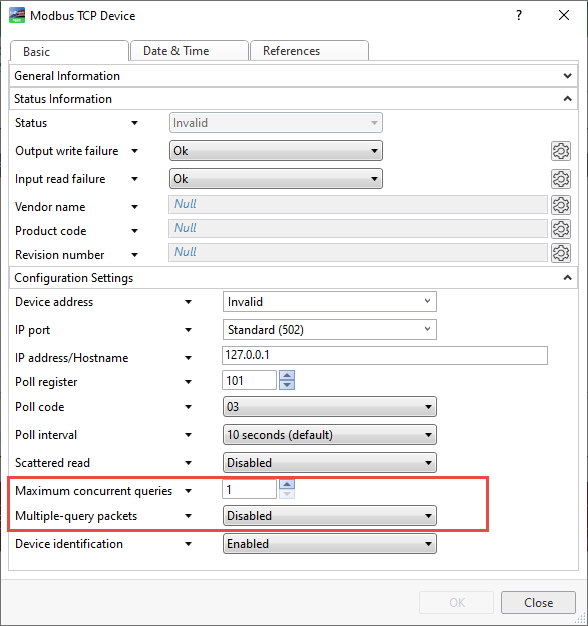 Each Modbus query is sent out one after the other. Before sending out the next query the transport layer waits for a specified period for the previous query.

If it takes 1 second for the device to reply, then this sequence would take 3 seconds.

If it takes 1 second for the device to reply, then this sequence would take 1 second

If it takes 1 second for the device to reply, then this sequence would take 2 seconds