When editing a map view in Adv. view (V4.6.2) I am not ale to move the sensor icons on the map. This occurs for some trainees also, and seems to relate to Windows version.

Any input/fix is welcome, thanks.

I'm not aware of any specific issue with moving icons in map view. Can you provide more detail?

You stated that this occurs for "some" trainees and that it seems to relate to the OS. What is the difference in the systems run by the trainees that have the issue VS. those that do not have the issue?

Are they all going to the same NetBotz appliance or are they going to different appliances?

What NetBotz appliance(s) are in use?

Do the versions of Advanced View match those of the NetBotz device(s) being accessed?

Is everyone logging in as admin?

If everyone is logging in to the same appliance, have you done any troubleshooting when nobody else is logged in to the device such as rebooting the device or testing the other operating systems?

I have not systematically documented this, but know that my old win7 laptop runs well with newest NB versions. My Win10 laptop does not....

Also this is the experience from some trainees. I am using 570 appliances and running newest versions of Botzware/Adv. View. Rebooting the appliance makes no difference to the issue.

I can send you, by mail, IP of an example 570 unit giving the problem. In the picture below you see the sensors are "piling up" in the corner and cannot be dragged out. 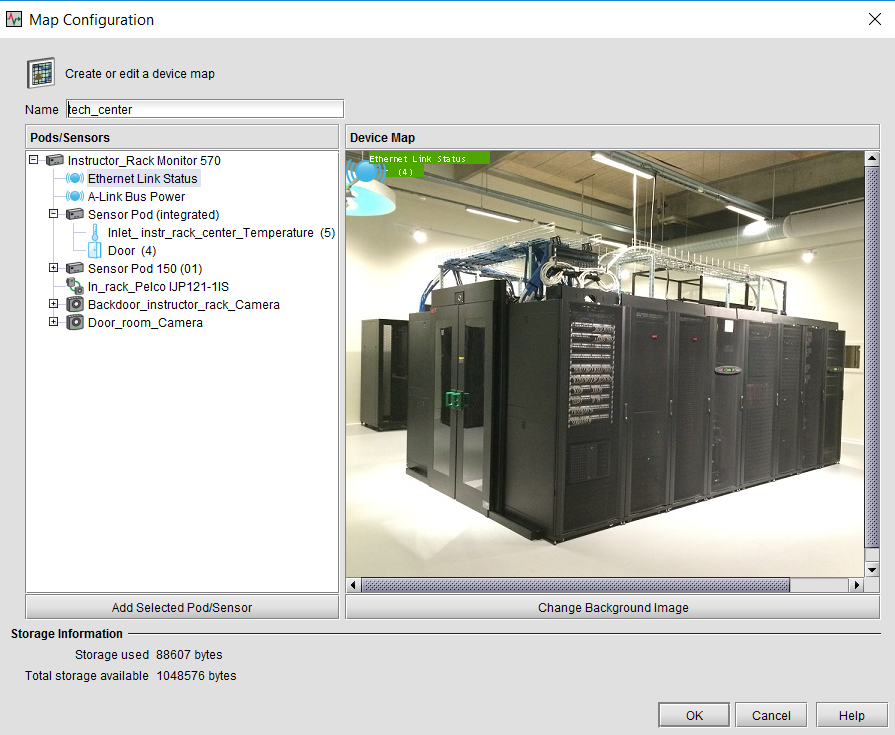 Maybe you want to check your profiles, maybe something to do with where the .netbotz folder is kept (under your user profile). If it's a ghosted profile or something maybe that is having an effect. I did a little testing on Windows 10 with Advanced View 4.6.2 and a NetBotz appliance also running version 4.6.2. I am able to create, edit, and move things around in map view. 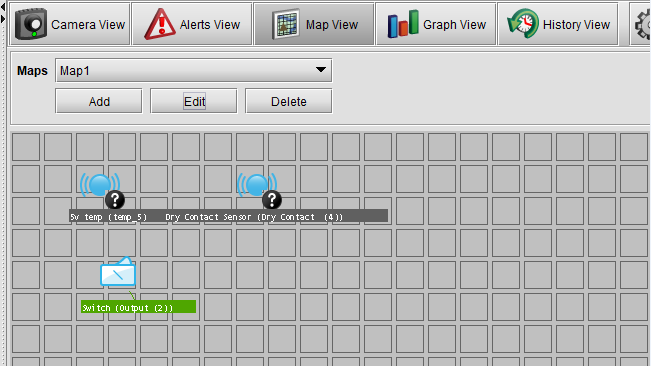 I then edited, moved and saved it in 10:

I re-edited and added a background image: 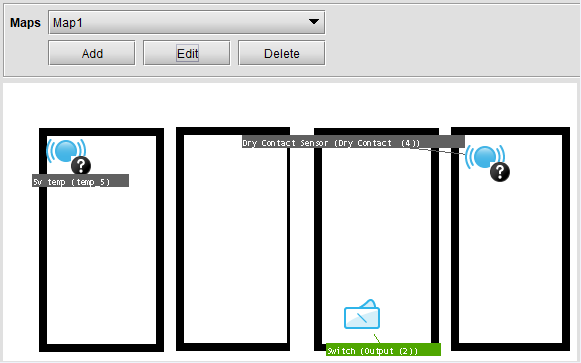 I then moved the sensors: 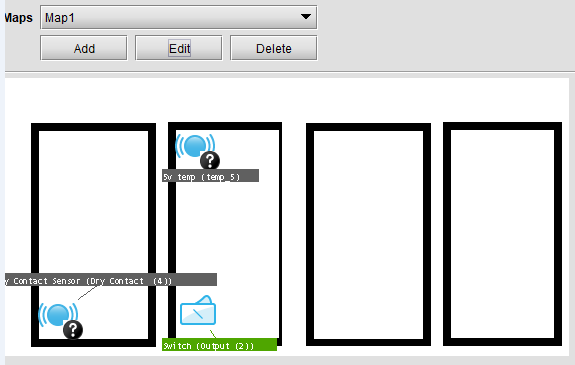 I didn't take screenshots but I then created a 2nd map on Windows 7 and tried to edit that on Windows 10. I still had no issues.

Maybe uninstall Advanced View and install as administrator? Maybe run the application as administrator. Maybe make sure it is not currently being edited by another system.  I'm unable to replicate your  issue on Windows 10.

Maybe also try with a fresh map...delete the old one or at least create a new one. Maybe something is up with that map. Maybe reset the appliance to defaults too. Make sure that's actually a sensor and not part of the image that's being used for the map.

I sent you an email, that should allow you to see my setup and maybe replicate the issue...

I believe all is done "by the book" in my configuration, but hopefully you can identify something? - thanks 😀

I have same issue, all sensors are posited in top left corner and I can't move them. Few months back if was OK must be some Win10 updates made influence. I have Advanced View v4.6.2.

Here is one screen shot: 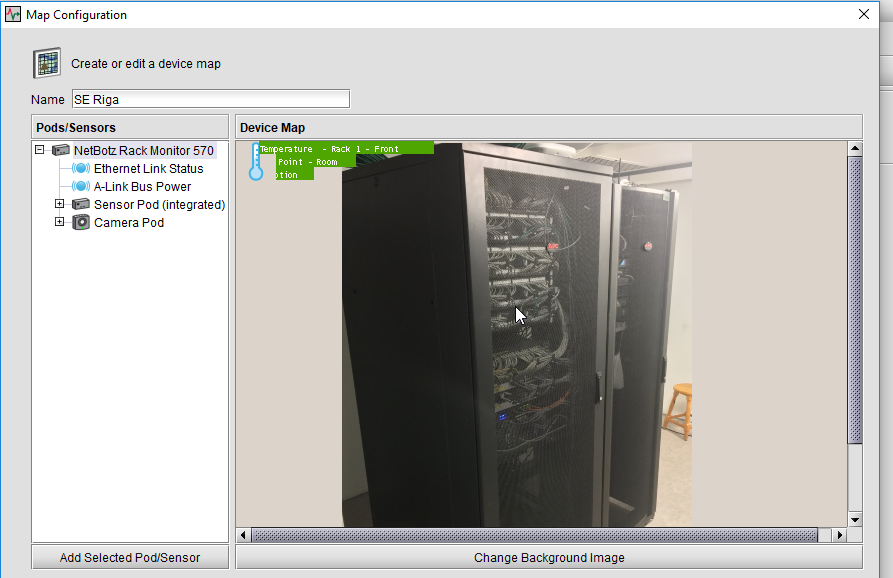 Device is in SE network, I can share IP by Skype or email.