Back to Building Automation Knowledge Base
Options
0 Likes
2693 Views
Trying to translate this page to your language?
Select your language from the translate dropdown in the upper right. 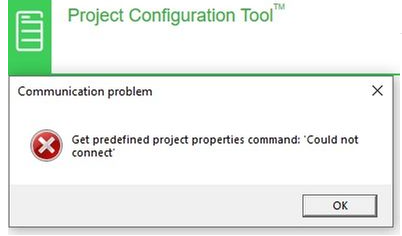 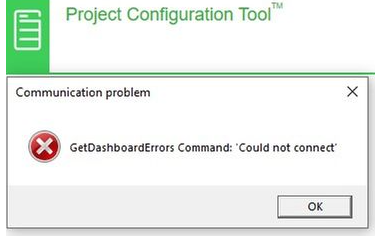 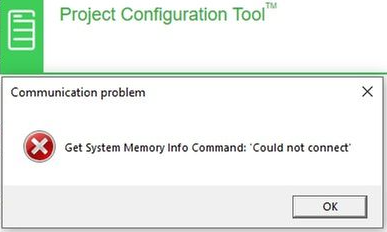 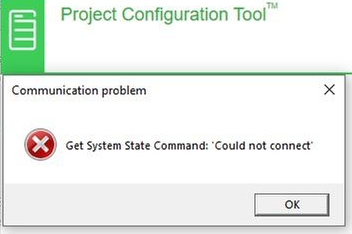 The cause maybe a firewall, scripts or group policy not allowing PCT to install correctly.

IT2929 will advise you to take a backup of your PCT projects, uninstall PCT and Oracle VM VirtualBox.

IT2929 will then install the patch.
Re-boot the laptop.

If PCT still does not work after this, update the CCC case you have or create a new case with Product Support, providing your IT2929 KSR number is you do not have a case.