Back to Building Automation Knowledge Base
Options
0 Likes
188 Views
Trying to translate this page to your language?
Select your language from the translate dropdown in the upper right.

After upgrading a site that contains MicroNet or IAC controllers from SBO to EBO the time Schedules no longer display time periods entered.

From EBO 2.0.1 release includes support for MicroNet time and holiday schedules in WebStation, to achieve this the existing SBO schedules have been replaced by a TGML graphic for both WebStation and WorkStation.

To enable the new schedules, run the Data Importer on each MicroNet interface, this will add new TGML schedule objects for all existing MicroNet and IAC Time and Holiday schedules. 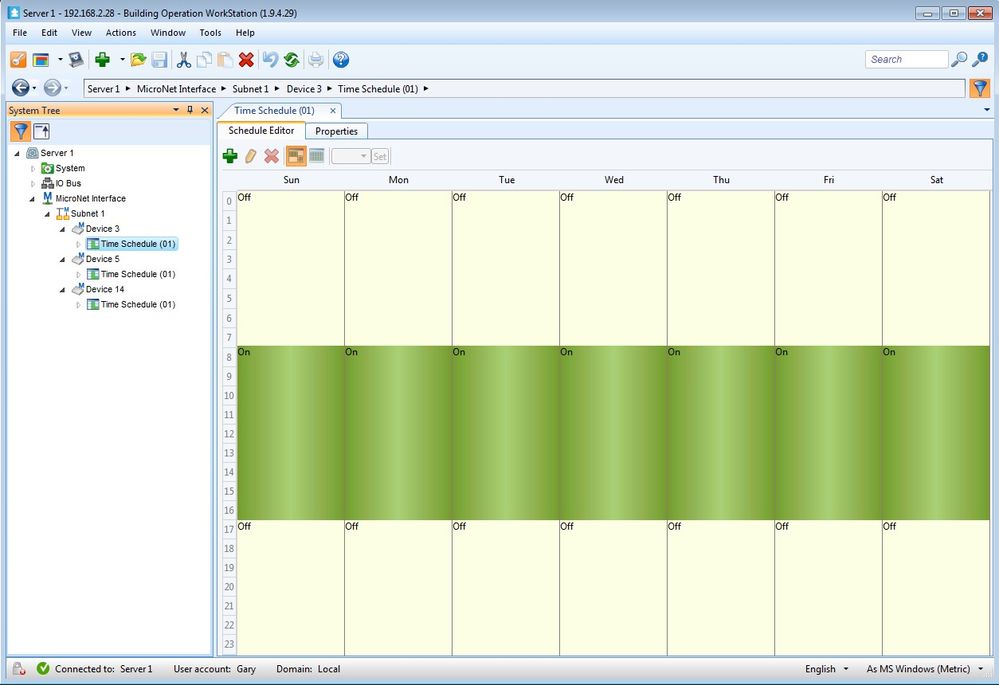 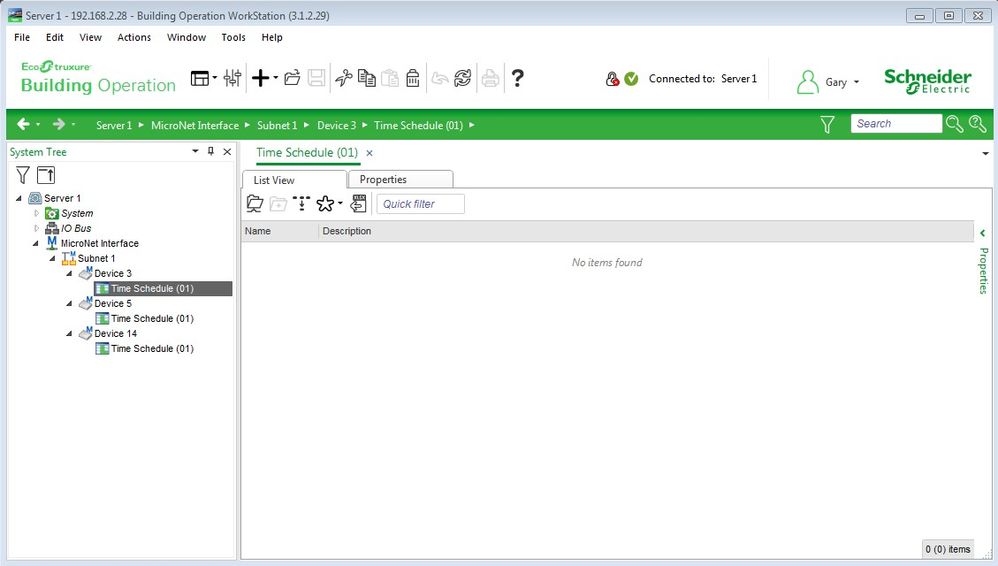 Carry out a Data import. 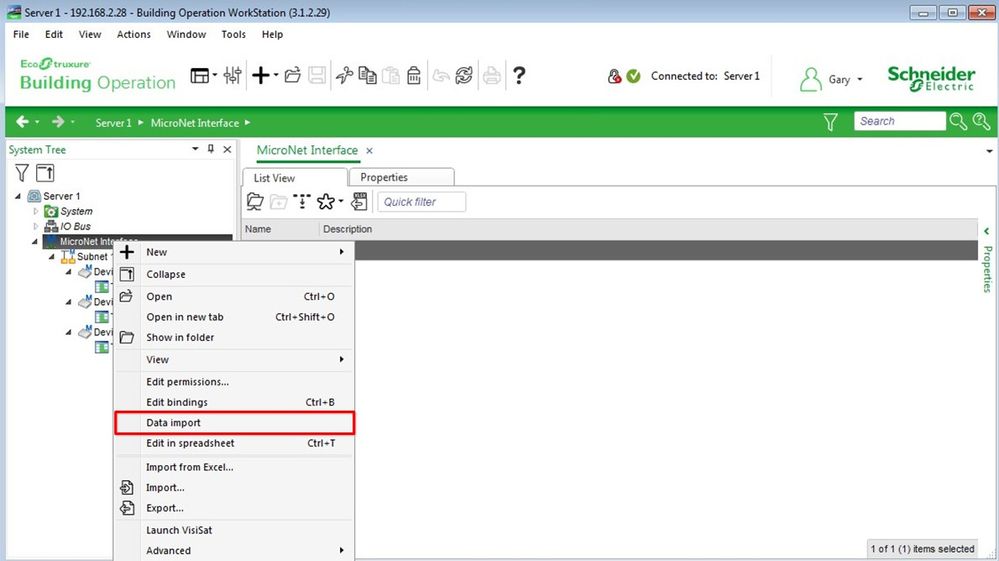 After the Data import, then the associated TGML graphics can be seen. 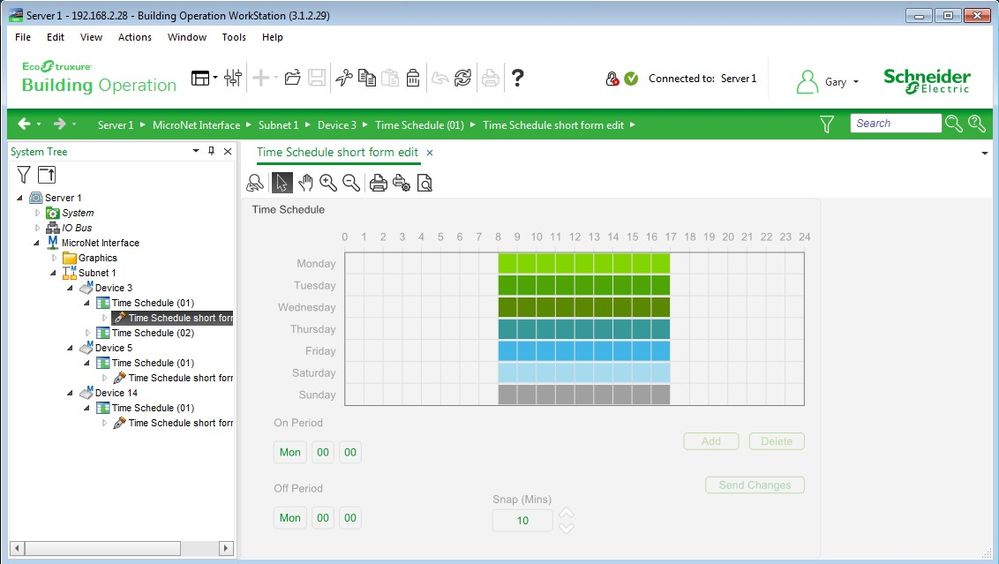 Further information is available in the EBO 2.0.1 release note.

The graphic creation is confirmed in the trace information presented when Data importing:

Labels (2)
Labels:
Tags (1)
Was this article helpful? Yes No
No ratings
Share