Back to Industrial Edge Computing Forum 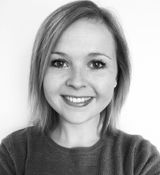 In a recent post I wrote about how a couple of trends in the automotive industry are driving the need for manufacturers to invest in industrial edge data centers. But an additional pair of trends promises to bring additional players into the equation, namely infrastructure providers including local and state governments and utilities.

The first of the two trends is the electrification of cars, with the International Energy Agency predicting about 125 million electric cars will be on the roads globally by 2030. The second has to do with the trend towards automobiles-as-a-service, which is taking shape in a variety of forms. 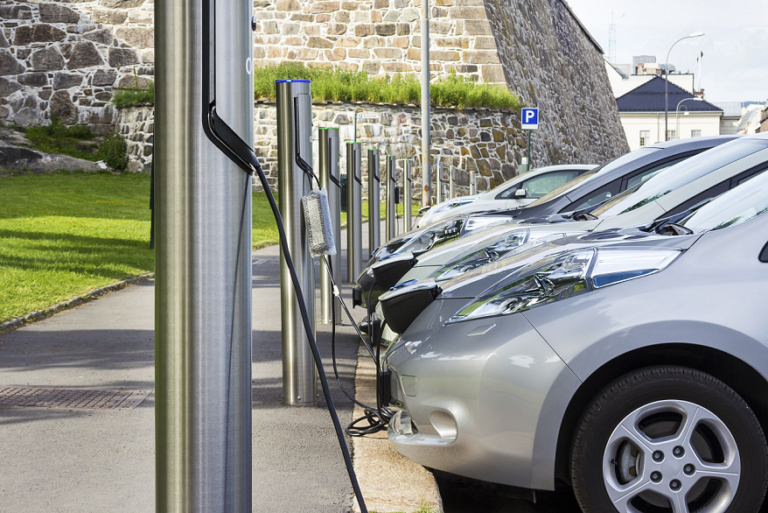 The trend toward electric vehicle (EV) ownership is being spurred by policies that encourage drivers, fleets and municipalities to purchase clean-running cars, according to CNBC. It appears to be working. In 2017, the IEA estimated 3.1 million EVs were in use. If the 125 million number holds up, that will represent a growth rate of more than 300% per year through 2030.

Compounding the issue, these vehicles will increasingly be autonomous. That means we not only need a concerted effort to build the infrastructure to support vehicle charging, but also the wireless networks required to enable autonomous vehicles to assess their location and communicate with surrounding vehicles.

I covered the sort of infrastructure required for autonomous vehicles in my previous post, but it basically amounts to fast, reliable wireless networks, along with a series of edge data centers to process the data the cars generate and consume. Cities such as Hamburg, Germany are now constructing “digital test beds,” in part to lure automakers to test their autonomous vehicles.

EVs require their own set of infrastructure, notably charging stations of various sorts, including quick-charge stations akin to traditional gas stations and long-term charging, such as at office buildings.

Beyond electricity, these stations are also likely to both consume and generate plenty of data. For starters, consider that truly autonomous EVs must also be able to re-charge themselves, a point made by Alex Marcham and Matt Trifiro in a blog post at the State of the Edge. “When faced with the choice of which charging station to use, [the vehicle] must be able to know which station is available, whether there is spare electrical capacity, whether the station is reserved, the cost of the fuel, and other data,” they write.

Additionally, as my colleague Christel Galbrun-Noel recently pointed out, in the near future EVs could be configured to participate in utility grid demand management plans. “For example, EV owners could buy electrical power when grid prices are low, and then sell their excess stored energy to the grid when prices are high ̶ a concept that is referred to as vehicle-to-grid (V2G),” she writes.

All of these efforts will be another factor contributing to the need for edge data centers. The same goes for the trend towards automobile-as-a-service offerings.

These are taking many forms, often with auto manufacturers playing a big role. Some are more financial in nature, such as the Toyota deal offering flexible leasing options to Uber drivers. But Toyota is also said to be working on an app to help Uber drivers and a line of Toyota and Lexus fleet vehicles specifically for Uber drivers.

That deal came not long after GM announced it was investing $500 million in Uber’s prime competitor, Lyft. GM also said it had plans to develop an on-demand network of self-driving cars with Lyft, Reuters reported. GM last year announced the launch of a peer-to-peer rental program through which GM owners can list their personal vehicles to rent through a GM-owned car-sharing platform.

In February BMW and Daimler unveiled their own ride-hailing and mobility services platform designed to compete with the likes of Uber and Lyft. Their joint venture will also offer carpooling, parking, trip planning and charging services for electric cars in big cities, according to Deutsche Welle (DW).

“We are … investing more than €1 billion to establish a new player in the fast-growing market for urban mobility,” Daimler CEO Dieter Zetsche said.

All of these services require speedy connections to support the constant, real-time data transfers required to keep tabs on available cars and relay the information to users, typically via smart phone apps. Here again, it will require industrial edge data centers to process all that data without introducing the latency involved in sending it to a cloud-based data center.

Such data centers come in various shapes and sizes. Many will be micro data centers, which are small, self-enclosed facilities that can be installed just about anywhere, including outdoors. Others may be somewhat larger, perhaps acting as more of a regional data center.

The good news is there are modular, prefabricated data center solutions that fit a variety of these needs, making it easy to roll out reliable data center capacity quickly – to virtually anywhere. To learn more, visit our Automotive IT Infrastructure page where you’re sure to find a solution that’s a fit for your needs. 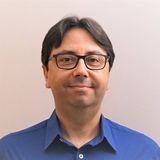 Interesting article with lot of insights of additional implications of EV adoption and infrastructure deployment.